= Excellent! Thank you for this information, Alberto. I contributed to this Kickstarter campaign and have written about how people could get a digital edition of the Manual of Open Source.

My response to Cynthia Davis (CECAP),

Excerpt: "On the back of this publicity we distributed our open source manual for people to build their own low cost furnace and Chair encouraging local beach cleaning and action against plastic waste. For the first time we are offering our sea chairs as rewards you can buy"  more: https://www.kickstarter.com/projects/1715854418/sea-chair-into-the-gyre


Dear Alberto, thank you for sending this out! I think it's an incredible idea that could be used so many places and we could start right here at Lake Atitlan. I found a simple 3-D printer for $349.00 and a YouTube video on how it works. Incredible! What group would be interested in doing this? I hope someone can translate this into good Spanish...

Alberto, do you think this might be possible in some way to try to use with the problem of plastic in Lake Atitlan? Should it be sent out to the group? It sounds fantastic, but apparently they've already made some 3-D printed plastic chairs out of the plastic trash caught in the ocean, using solar to melt it. Amazing, really!

Excerpt:
VOYAGE INTO THE NORTH ATLANTIC GYRE WITH A SOLAR 3D PRINTER, TURNING OCEAN PLASTIC INTO BESPOKE FURNITURE - MADE AT SEA FROM THE SEA.
NEW STRETCHED GOAL! : £11,500
For this we can fund the film and create an exhibition about the project to spread the message about Sea Plastic around the world.
PLEASE KEEP SHARING AND SPREADING THE WORD AS THE MORE REWARDS WE SELL, THE MORE PLASTIC WE CAN TAKE OUT OF OUR OCEANS! 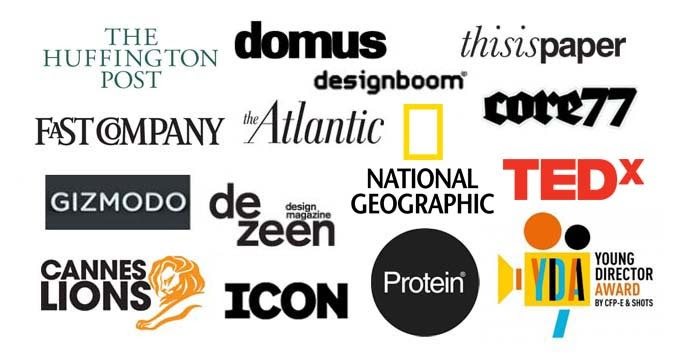 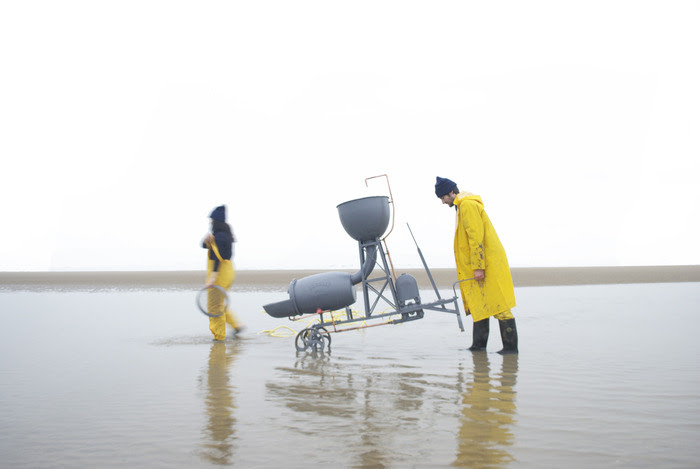 We have always been drawn to the sea, a fascination which led us to first conceive the ‘Sea Chair’ a project which is about making furniture using plastic that is polluting our oceans. We first heard about the huge problem of marine plastic in 2010, since then we have been designing a series of devices and contraptions to collect and process the sea plastic into sea chairs with tags indicating the geographic coordinates of where it was made. 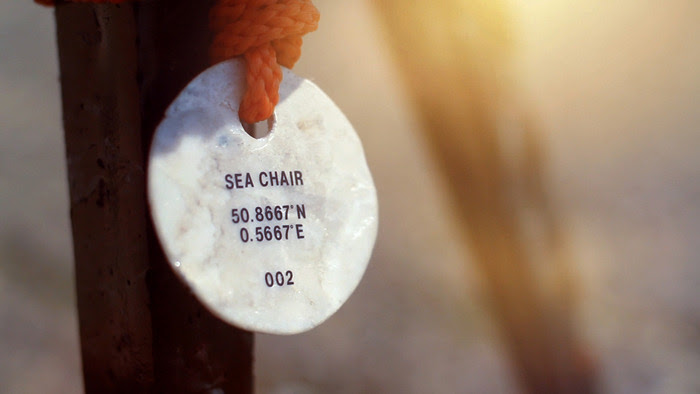 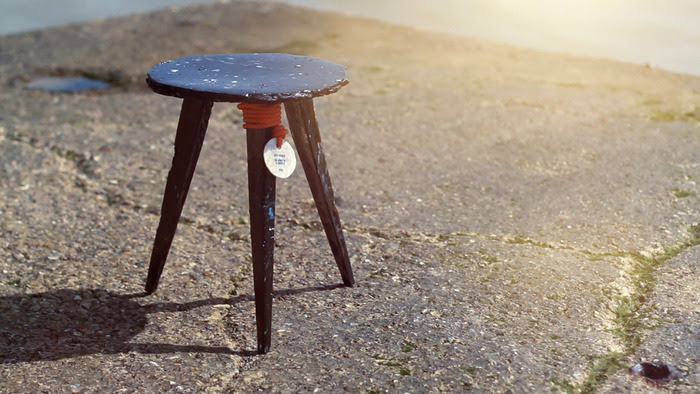 The project began on a small beach in Cornwall, UK. We collected the plastic on the shore with self-made machines and turned them into chairs. Six months later, we went out to sea on fishing boats with a new improved furnace and made another sea chair with plastic caught in fishermen's nets. 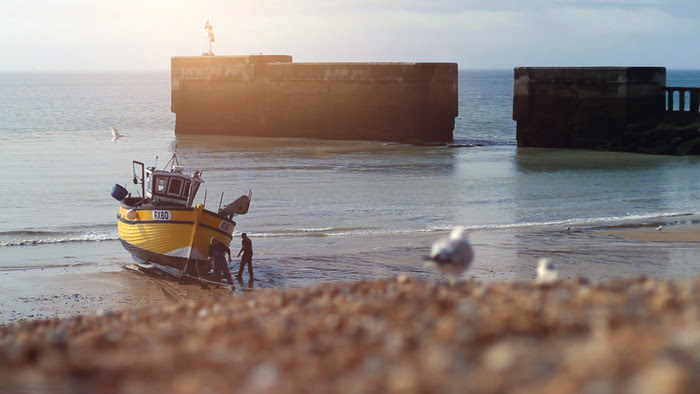 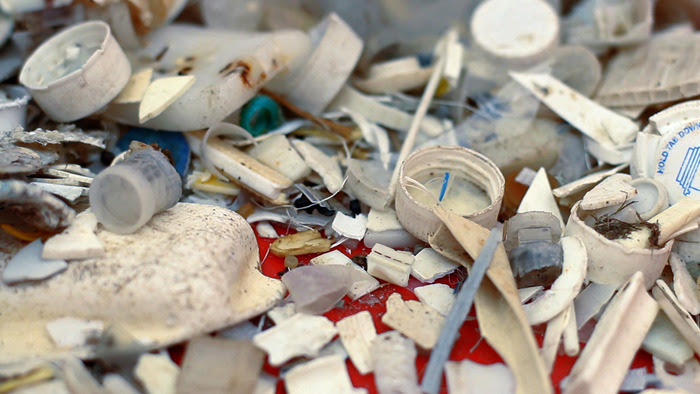 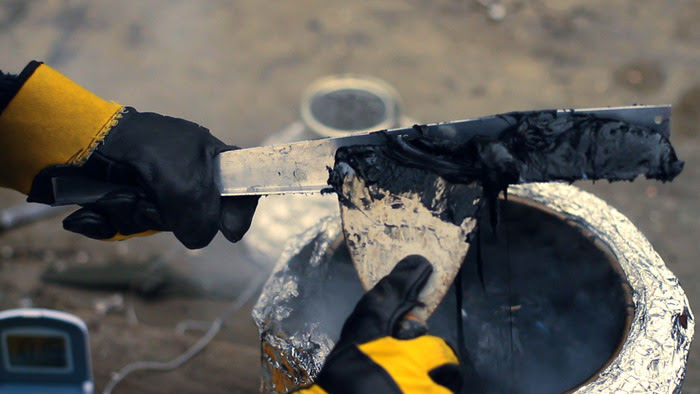 Since then the project has really grown and we have now designed and built a new machine - a plastic extruder which melts the plastic at sea with only the power of the sun, forming a 3D printer that is can be used either on sea or on land, far from any external power source and where plastic trash exists without the facilities to recycle them. 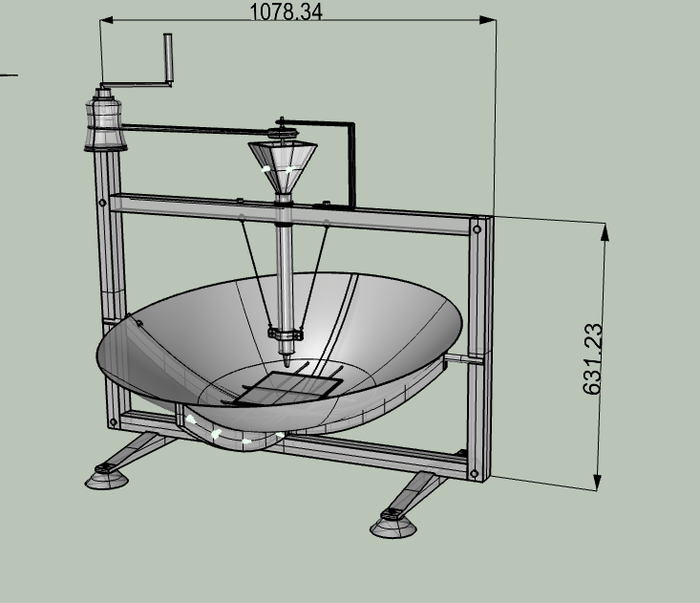 This October, we have an opportunity to go onboard the Sea Dragon - a 72ft vessel dedicated to research of plastic at sea. We will be sailing to the North Atlantic Gyre from the Azores Island to the Canaries. We are running this Kickstarter campaign to raise funding to join other scientist and ecologists on this journey with our new machine on board. 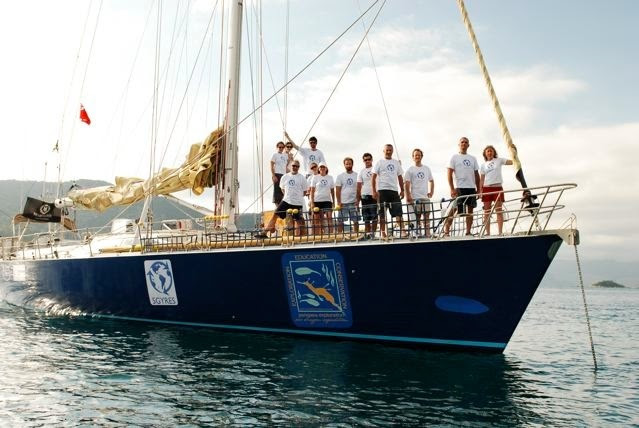 Gyres are where ocean currents converge creating a vortex of plastic fragments. A lot of awareness has been generated around the Great Pacific Garbage Patch but there isn’t a great public awareness or research about the problem in the North Atlantic Gyre. We want to take the project to the North Atlantic Gyre to make a design collection with the waste we remove, as well as a film that can really engage the public about the issue of sea plastic. 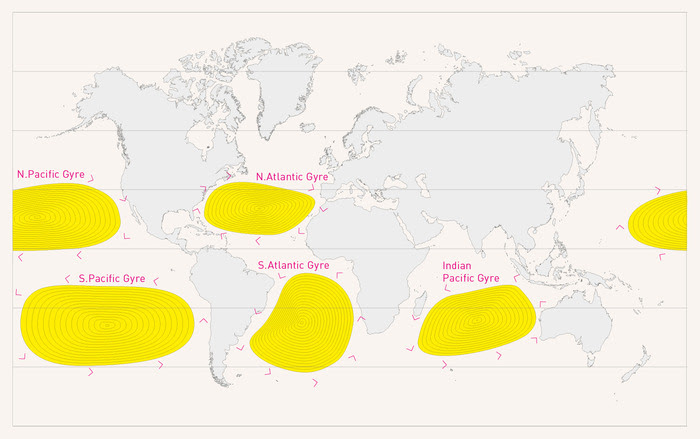 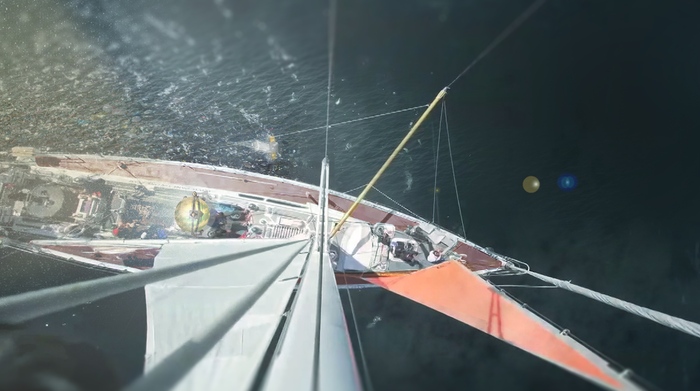 During the expedition we will be collecting plastic on the beaches for the Azores and Lanzarote as well as at sea. We will document the plastic collected and sort it to be processed with a machine we have built. The machine uses a parabolic mirror to melt the plastic with the energy from the sun. The extruded plastic can then be 3d printed into a range of objects that will all form a touring exhibition about the voyage. 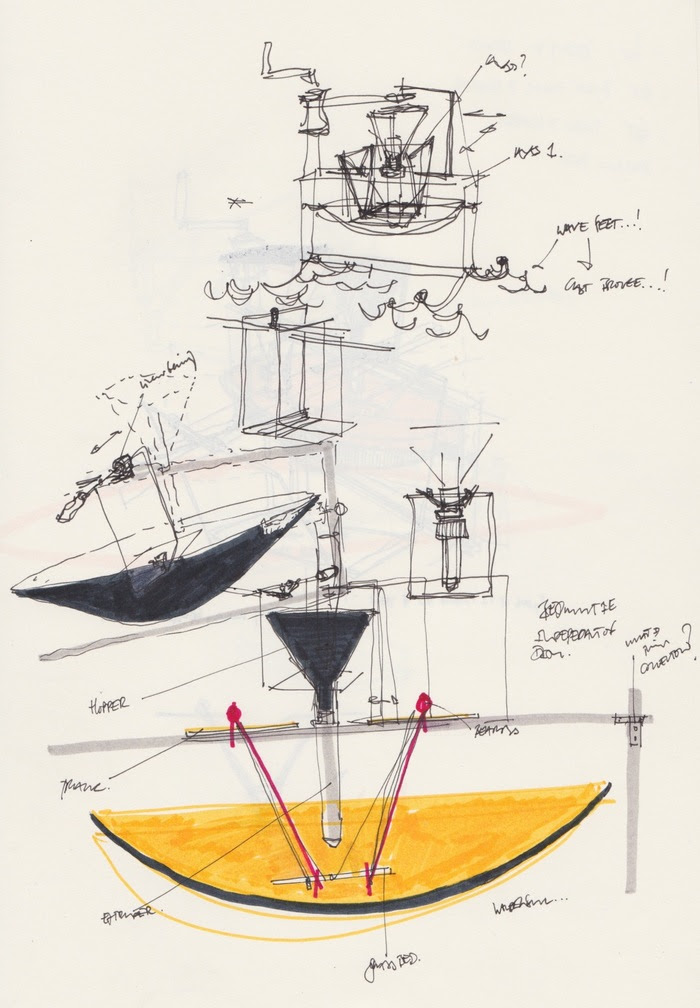 Sketch by Andrew Friend
Previously with ‘Sea Chair’ project we received numerous awards as well as coverage from design world and beyond with articles in global newspapers such as the Huffington Post and The Atlantic. The project also was awarded the gold award at the Design Biennale Slovenia in 2013 and the the film about the project received over 1/4 million views and picked up the 2nd prize at Cannes film festival.
On the back of this publicity we distributed our open source manual for people to build their own low cost furnace and Chair encouraging local beach cleaning and action against plastic waste.
For the first time we are offering our sea chairs as rewards you can buy.


"The winds of grace blow all the time. All we need do is set our sails."